Welcome to the Official Attendee Housing Site for the 5th International congress on Infectious Diseases which will be held in Berlin Germany The Conference will take place in the following dates and location.
Address
Best Western Premier - Airporthotel Fontane Berlin
Jonas-Lie-Strabe 5-11
15831 Blankenfelde-Mahlow
Germany Berlin is capital city of Germany with splendid textured history and, known as second most populous urban area in the European Union, located northern eastern Germany on the banks of Spree and Havel rivers and centre of Berlin-Brandenburg Metropolitan Region by temperate seasonal climate. About one-third of city composed of incredible beauty in its forests, rivers, and historical sites, rivers, canals and lakes. It is almost as lively at night as it is during the day and it has a unique, exciting atmosphere, which provides the visitor with a truly unforgettable experience.

Berlin, the town itself represents as endlessly fascinating textbook rich in past, is very much present wherever you go. 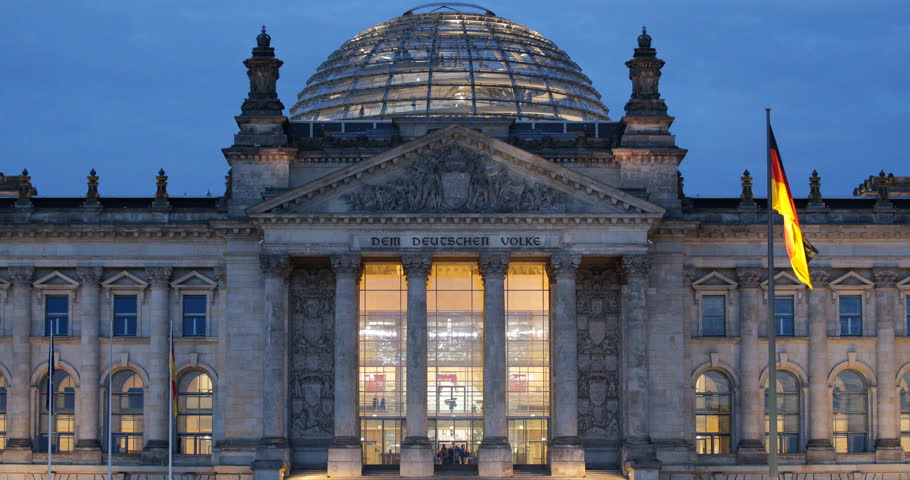 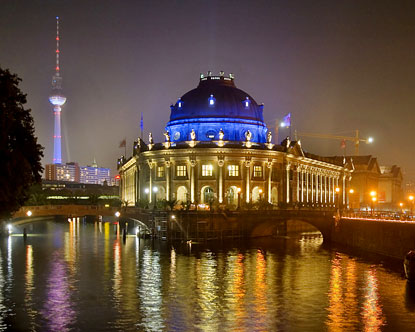