Berlin is the capital and the largest city of Germany as well as one of its 16 constituent states. With a population of approximately 3.7 million, Berlin is the most populous city proper and the sixth most populous urban area in the European Union. Located in north eastern Germany on the banks of the rivers Spree and Havel, it is the centre of the Berlin-Brandenburg Metropolitan Region, which has roughly 6 million residents from more than 180 nations. Due to its location in the European Plain, Berlin is influenced by a temperate seasonal climate. Around one-third of the city's area is composed of forests, parks, gardens, rivers, canals and lakes.

Berlin is a world city of culture, politics, media and science. Its economy is based on high-tech firms and the service sector, encompassing a diverse range of creative industries, research facilities, media corporations and convention venues. Berlin serves as a continental hub for air and rail traffic and has a highly complex public transportation network. The metropolis is a popular tourist destination. Significant industries also include IT, pharmaceuticals, biomedical engineering, clean tech, biotechnology, construction and electronics.

Modern Berlin is home to world renowned universities, orchestras, museums, entertainment venues and is host to many sporting events. Its urban setting has made it a sought-after location for international film productions. The city is well known for its festivals, diverse architecture, nightlife, contemporary arts and a high quality of living. Since the 2000s Berlin has seen the emergence of a cosmopolitan entrepreneurial scene.

Many German and international companies have business or service centers in the city. For several years Berlin has been recognized as a major center of business founders. In 2015 Berlin generated the most venture capital for young startup companies in Europe. The two largest banks headquartered in the capital are Investitions bank Berlin and Landesbank Berlin. Daimler manufactures cars, and BMW builds motorcycles in Berlin. Bayer Health Care and Berlin Chemie are major pharmaceutical companies in the city. The second largest German airline Air Berlin is based there as well.

Berlin recorded 28.7 million overnight hotel stays and 11.9 million hotel guests in 2014. Tourism figures have more than doubled within the last ten years and Berlin has become the third most-visited city destination in Europe. The largest visitor groups are from Germany, the United Kingdom, the Netherlands, Italy, Spain and the United States. According to figures from the International Congress and Convention Association in 2015 Berlin became the leading organizer of conferences in the world hosting 195 international meetings. Some of these congress events take place on venues such as CityCube Berlin or the Berlin Congress Center (bcc).

The creative arts and entertainment business is an important and sizable sector of the economy of Berlin. The sector comprises music, film, advertising, architecture, art, design, fashion, performing arts, publishing, R&D, software, TV, radio, and video games. In 2014 around 30,500 creative companies were operating in the Berlin-Brandenburg metropolitan region, predominantly SMEs. Berlin is an important centre in the European and German film industry. It is home to more than 1,000 film and television production companies, 270 movie theaters, and around 300 national and international co-productions are filmed in the region every year. 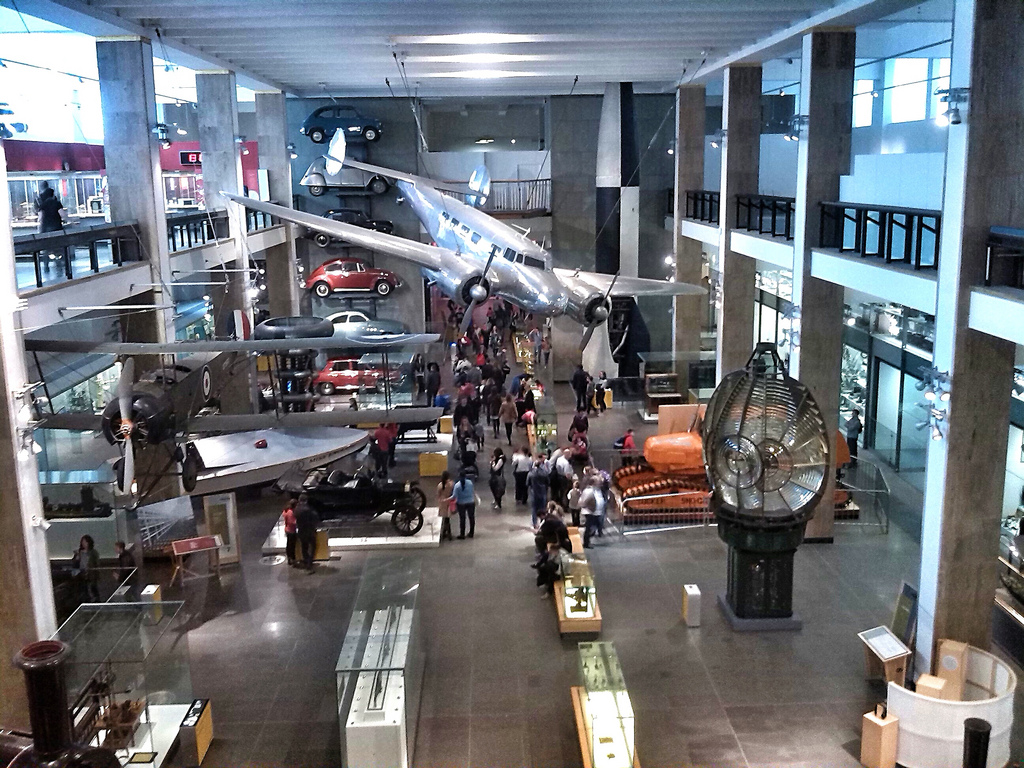